Porcelain antiques are coveted for their beauty, craftsmanship and rich history. At Fontaine’s Auction Gallery, we offer consignment for antique porcelain to help you successfully sell your porcelain items.

Porcelain is a popular ceramic material. It was first produced in China more than 2,000 years ago, where it was used to make teacups, plates and statues.

Because the clay used to make porcelain was not readily available outside of China at the time, the country closely controlled the porcelain supply to Europe, making it a rare and precious commodity.

It wasn’t until the early 1700s — when Ehrenfried Walther von Tschirnhaus, a German physicist, and Johann Friedrich Böttger, a German alchemist, created a version of hard-paste porcelain — that it became available in Europe. The King of Poland, August II the Strong, established the first European hard-paste porcelain factory, Meissen, that exclusively produced the formula.

Walther von Tschirnhaus’s and Böttger’s formula remained a closely guarded secret until the publication of the book “L’art de la Porcelaine” in 1772. Soon after that, porcelain factories began popping up all over Europe.

In the centuries since, porcelain has remained a highly desirable material commonly used to create decorative arts such as tableware, tiles and jewelry.

The value of antique porcelain varies significantly based on numerous factors, such as the type of clay used, the country of origin and the manufacturer. The condition of the item is also a major point of consideration — even the smallest cracks can largely diminish the value of your piece.

If you’re thinking about consignment for your antique porcelain, appraisers will look for the following types of damage when they assess its condition:

Although the first European porcelain was made at Meissen, the French quickly followed suit and established hard- and soft-paste porcelain factories. After outgrowing their Vincennes location, a new factory was built on the edges of the village of Sèvres in 1756.

Production at Sèvres quickly became distinguished for unique forms and decorations distinct from its German competitor. Sèvres porcelain became well-known for dining and cooking wares with a striking bleu céleste ground color, which Loius XV ordered an entire service in shortly after its development.

At Sèvres, painters and gilders were allowed to leave their mark on pieces they worked on, making these pieces more easily identifiable.

KPM is a German acronym that translates to the “Royal Porcelain Factory of Berlin.” The company was founded in 1763 by Frederick II of Prussia. He bought it out of bankruptcy when the factory’s “white gold,” or translucent porcelain similar to China’s, caught his eye.

KPM created several distinct styles of porcelain over the centuries:

If you want to sell your KPM porcelain or consign Royal Vienna porcelain, auction houses such as Fontaine’s Auction Gallery can help you realize the item’s full value.

The Amphora factory in the Teplitz region of Bohemia produced distinctive porcelain pottery during the Art Nouveau era. The factory was known for its two-handled, Grecian-style vases that were specifically designed to fit closely together for easy and compact storage and transportation.

Many of these vases featured paintings with nature-inspired motifs and Mucha-esque women. Antique buyers love the beautiful detail and craftsmanship of these vases, making it an ideal choice to consign Amphora Teplitz pieces.

Dresden Porcelain was founded in 1872 in Dresden, Germany. Because several different companies formed under the Dresden Porcelain umbrella, the term is typically used to connote the style of the porcelain pieces the factories produced. This style is often described as Rococo revival, as the pieces feature elaborate designs with common motifs of flowers, foliage, shells and fruits.

If you want to consign your Sèvres or Dresden porcelain at auction, Fontaine’s Auction Gallery specializes in vintage porcelain consignment. We can sell everything from your KPM porcelain to porcelain plaques at auction. Consignors choose to work with us for our global audience and extensive market knowledge, which help them achieve their sales goals.

Contact us about consignment for antique china. We offer free valuations, which you can receive by scheduling an in-person appointment, emailing us information and photos, or submitting our auction estimate form. 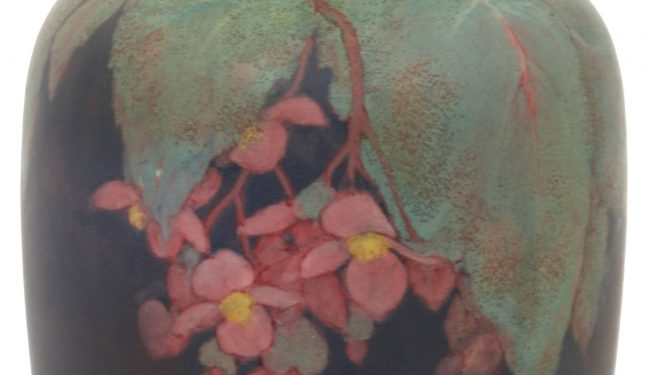 Have something to sell?

Follow the link to our request “auction estimate” if you have something to sell!